…Which is ironic really because I have suddenly become very busy with new projects and time might be on Mick Jagger’s side but it is not on my side.

And I very much wanted to do an original image for today’s post rather than a rehash of something I’ve already shown you, so I found time because time, as you probably know, is kind of my business. As a professional photographer of watches time is precious to me, in more ways than one. So today, let me introduce you to, The Tower of Time. 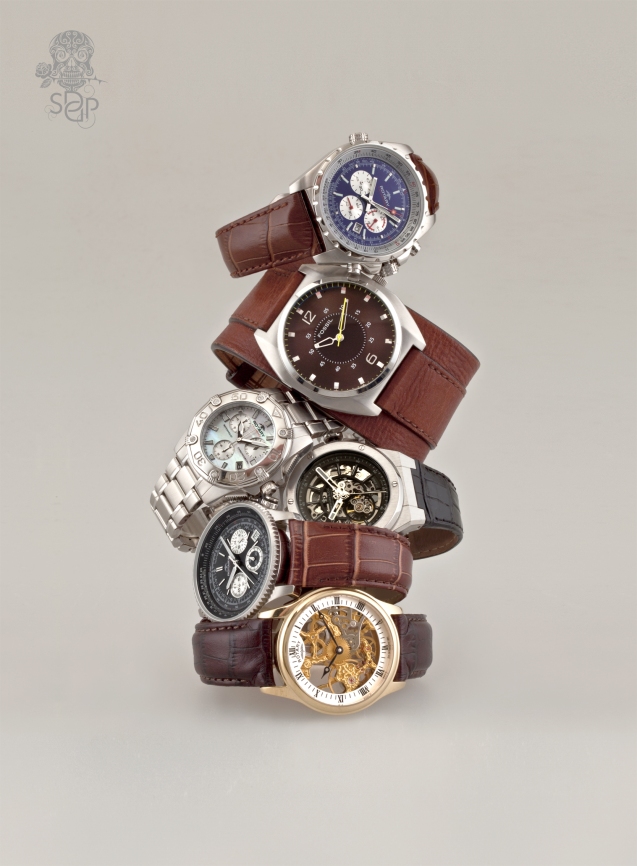 T is for Time. It could have been T for Topple. Balancing watches one on top of the other is not easy. It takes time.

“The time would not pass. Somebody was playing with the clocks, and not only the electronic clocks but the wind-up kind too. The second hand on my watch would twitch once, and a year would pass, and then it would twitch again. There was nothing I could do about it. As an Earthling I had to believe whatever clocks said.” – Kurt Vonnegut, Slaughterhouse-Five

One thought on “He says: T is for Time…” 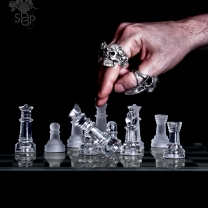 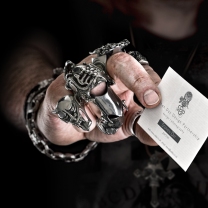 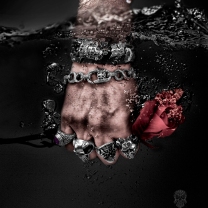 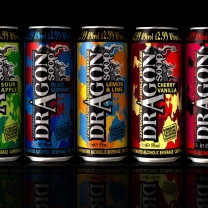 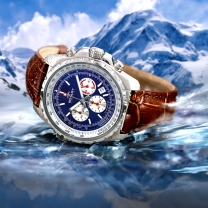 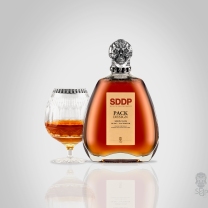