“In battle or business, whatever the game,
In law or in love, it is ever the same;
In the struggle for power, or the scramble for pelf,
Let this be your motto – Rely on yourself!
For, whether the prize be a ribbon or throne,
The victor is he who can go it alone!”

or whatever you want to call it,

Mistake-maker (I pressed the right buttons why is everything going wrong!?!),

Friendship Ender (I loved you until we played a video game together),

is the next object in our Objectivity challenge.

This thing made of plastic and electrical bits,

shaped into a handholdable form,

which can perform magic,

is more dangerous than Monopoly,

where relationships are concerned. 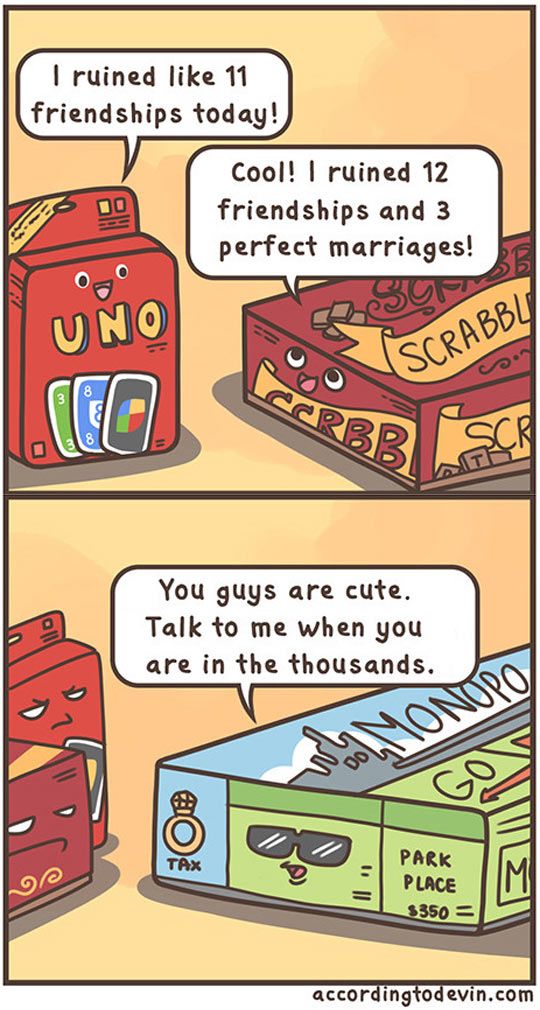 It’s also more addictive than many other substances,

because once you have it in your hands,

you have the ultimate power,

over life and death, 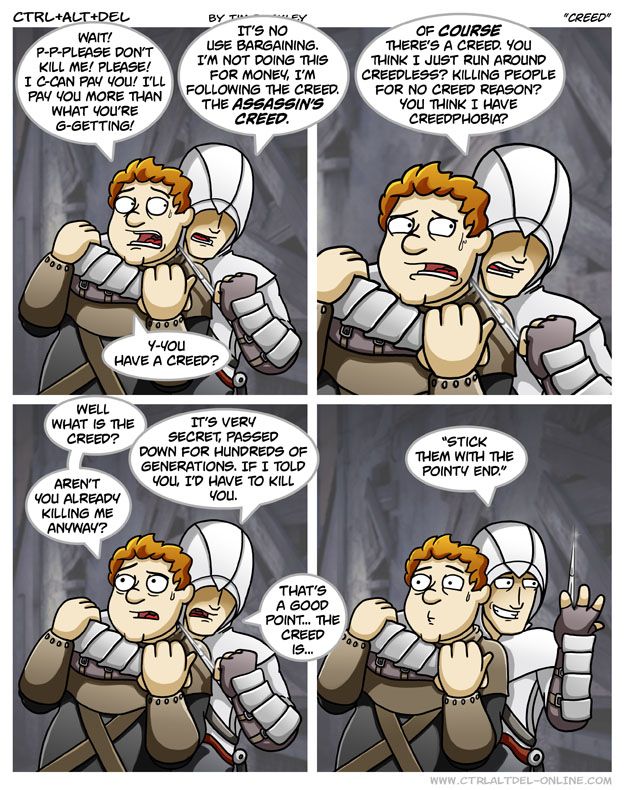 When I was a child,

I was very serious,

old before my time and rather boring about it.

All the defining moments of my childhood were about not being a child,

even though I was a child this was not what I was meant to be.

I only tended to get praised when I did not behave my age,

but behaved like a short, stumpy, old, wizened human who knew more about being mature than adults,

was a moral goody-two-shoes,

who acted with propriety which was actually age-inappropriate for me.

Now that I am an adult,

and have suffered from this irreversible condition for many decades,

my defining moments tend to be about playing with things which aren’t toys,

but as far as I am concerned,

if I can play with them then they are toys.

Put me in front of a video game,

and, at your own peril,

give me the controller…

please fasten your seatbelt as this is going to be a bumpy ride,

immaturity has taken over and I’m going to have fun with it.

I will kill you if you get in my way,

and do it with a big fat smile.

I know the difference,

“Life is to be lived, not controlled; and humanity is won by continuing to play in the face of certain defeat.”
― Ralph Ellison

2 thoughts on “The Game Controller”